With an extensive background in sports nutrition, exercise physiology and product development, Grenade® Founder and CEO - Alan Barratt, was approached three years ago by a Royal Marine, one of the UKs elite fighting units, who wanted to lose some body fat and increase his performance as he attempted selection for the infamous 22 Regiment - better known as the SAS. Other products he had used had failed to impress so what was needed here was an entirely new approach to raw material quality and selection as well as a specific combination of ingredients that would WORK.

After months of research and testing of various formulas we found a combination that met the specific criteria that had been demanded to attempt the rigorous SAS Selection process. It delivered the following results:

Needless to say our friend was the only man out of a selection of over 200 applicants to successfully complete the arduous four week course and after he called to thank us he described this formula was so effective that he had friends in the military who also wanted to try this amazing product....

Nicknamed Grenade® by our military fans, the name stuck and the legend was born. It has unofficially become 'essential kit' for many soldiers, especially on deployment, and is well renowned for its effectiveness.

Grenade® - Thermo Detonator is now widely recognized as one of the worlds fastest growing weight loss brand, with sales in over 130 countries. The multi award winning Grenade® is suitable for men and women and is extensively used by professional athletes, fitness enthusiasts, military personnel and Special Forces worldwide.

Grenade® Thermo Detonator is a fat-loss product that combines scientifically researched ingredients designed to target body fat and preserve maximum lean muscle.* Whether you're a professional athlete or an elite soldier, you don't want excess body fat slowing you down (or compromising your appearance) and you certainly don't want to lose muscle if you are training for an event, fighting for your country or just hanging out at the beach!

It's obvious, you want to keep all of your hard-earned muscle, improve your energy and performance and blast the excess fat! That is exactly the philosophy behind Grenade® - Thermo Detonator...to 'Declare War on Fat'...not muscle!

Grenade® combines only the highest quality, maximum strength ingredients designed to 'ramp up' your metabolic rate and decrease your appetite without causing the jitters (as may be experienced with other products.)* Grenade® delivers a sustained release of energy and alertness, without the 'come down' or 'crash' at the end.* Rest assured that in the formulation of Grenade®, only the most effective ingredients have been deployed. Most people who've been around the block know that to burn fat you have to deliver the correct signals to stimulate the hormone norepinephrine (among others), which is believed to be the body's most important hormone in support of fat oxidation (using fat for energy). You also have to target specific parts of the brain to combat hunger. Grenade® is designed to do both concurrently, while delivering improved mental and physical performance...but without any nasty side effects.* So, if you want the optimal dosages of an effective fat-burning ingredients along with a steady stream of energy and alertness but you also want to hang onto your hard-earned muscle, no product declares war on fat like Grenade®...* 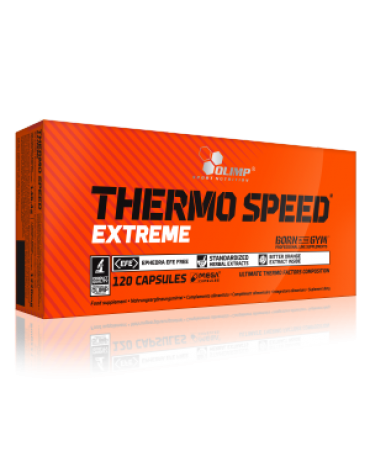 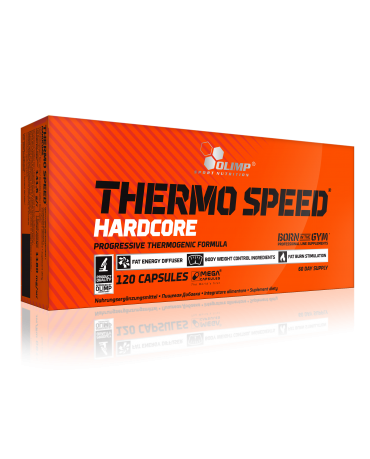