C4 Extreme Energy was created for those who are looking for the next-level of explosive pre-workout energy! In addition to increasing the C4 energy blend with 300mg of Caffeine per serving, every scoop of C4 Extreme Energy also incorporates 3.2g of CarnoSyn® Beta Alanine to support muscular endurance, TeaCrine™ to prolong tolerance buildup, Rauwolfia, and Toothed Clubmoss.

TeaCrine® (Tetramethyluric acid/Theacrine) Is an alkaloid which is structurally similar to caffeine that has been studied and the preliminary results of the human studies on Theacrine indicate the body does not adapt as quickly as it does to caffeine, therefore prolonging tolerance buildup

Rauwolfia Root Extract Formulated for its Rauwolscine content, is similar in structure to Yohimbine. It is a stimulatory ingredient that has serotonin line effects that triggers the release of a powerful fat burning neurotransmitter called noradrenaline. Noradrenaline production supports a positive effect on mood and euphoria. Effects may be potentiated by caffeine and other stimulatory ingredients.

Toothed Clubmoss (Standardized for Huperzine A) Contains a natural source of Huperzine A, which is an active compound that may help to support memory and learning. It is considered to be a nootropic ingredient. 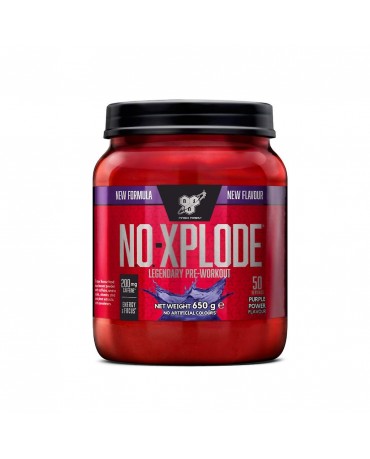